This is the one phrase you’ve probably written in your google search a million times if you have been dreaming about visiting this gem…Knowing when are the best months to visit Machu Picchu most definitely lingers in your mind when you plan your trip to this fabulous location. So here we are, probably searching a year in advance, ready to fill yourself up with all the culture and mysticism this place has to offer. You end up reading a million articles about the weather, the richness of the culture, and the many go-to-foto-op’s you can get while visiting this emblematic destination. But when is it truly the best time to visit Machu Picchu? Let’s get real and double down on what it really means to travel to one of the most recognizable areas in the world and one of the most precious treasures in Peru.

Welcome to our personalized Calendar! Here we’ll talk weather, the best times of the year to go to Machu Picchu, when to go to avoid crowds, what to do and more!

This is definitely NOT the best time to visit Machu Picchu. I wouldn’t recommend these months in particular because of the rain. There are between 121 and 151 mm of rainfall during these months! The city also gets flooded by locals during the Christmas and New Year festivities, punn intended! Basically from Christmas on it just gets worse and worse until it gets disaster. We ARE indeed talking about one of the 7 wonders of the world. So although the temperature is relatively warm 26˚C/79˚F during the day and 18˚C/65˚F at night, the heavy rains are definitely something to consider.

January has been known to be a month of landslides on the Inca Trail to Machu Picchu. Even though you can still travel by train, the heavy rain is something that may hinder you from other activities for example hiking.

The month of February is by far the worst month to visit Machu Picchu, the rain during this time is constant, and even trying to see the sight is difficult due to the blocking of cloud forests which is dense where Machu Picchu is situated. Not only are the views obstructed but the trails, ladders, and bridges get very slippery making the dangers of climbing either to Machu Picchu or even Huayna Pichhu oh so imminent.

Although historically the month of March gets less rain during the last two weeks, climate change would make me recommend just making a sure guess and jumping into April and May and not risking the rainy season.

April – May: Is the Best Season to Visit Machu Picchu?

Get all of the cultures with none of the hassles by going in April or May, during these months you will enjoy a dryer climate and since the rainy season is over you get beautifully. It’s also a great option because of the chance of having a bit less volume of people around and therefore enjoying the views and energy of this mystical place a bit more. Because of the heavy rains months prior, we have a wave of an incredible amount of carpet-like greenery all over the towering mountains giving the place otherworldly vibes. Although the sights are breathtaking we must take into consideration that the temperatures drop significantly during the night time ranging from 20˚s/70˚s during the daytime and dropping to 13˚C/55˚F making layering and an extra warm jacket a must. Hiking and trekking are perfect options for these months, places like Huchuy Qosqo, Salkantay, and the short Inca Trail are alternative paths that are sure to satisfy any adventurous soul.

Here is where it gets tricky, many will tell you this time of year is the best to visit and, weather-wise they are probably right, but when it comes to the number of people it’s definitely one of the busiest times of the year. One thing to consider is the weather, when it is summer in the northern hemisphere it’s winter in the southern hemisphere. I know what you thinking “but why would I want to go there during winter”, the answer is simple, you won’t be hit by the rainy season and during the months of December- March get between 121 and 151 mm of rain month!  Even with average temperatures ranging between 20°C/58°F and 11°C/52°F during the day, you can expect a very cold -5°C/23°F during the nights it’s a small price to pay, I mean we ARE talking about one of the 7 wonders of the world!

June is an especially interesting month culture-wise because the Winter Solstice begins and with this many parades, festivals and dances take place while many traditional Inca celebrations as well as catholic religious traditions happen. Some of these include Corpus Cristi, the Qoilloritti pilgrimage, and the Inti Raimi Festival just to name a few. Inti Raimi also known as the Party of the Sun is one of the most important celebrations in Cuzco it is very interesting because it is the recreation of an ancient Inca religious festivity and is done on the day when the Earth is furthest away from the Sun.

July and August are overcrowded months for all tourist attractions in this area and the contrast in temperatures makes it especially interesting because you have to wear sunscreen during the day because of the intense sunlight and get ready for very cold temperatures at night.

September has drizzles on and off throughout the month but photo-ops are a must given that there are fewer people during these months making it for a more mellow walk around the sights. October is also a great month due to the even greater decline of tourists and a delightful temperature of 22˚C/72˚F during the day to 12˚C/54˚F at night. November is the beginning of the rainy season, nothing compared to December but still something to keep in mind.

So there you have a breakdown month to month of where to go, what to do, and what to expect when it comes to crowds, hiking, and weather in this magical place! 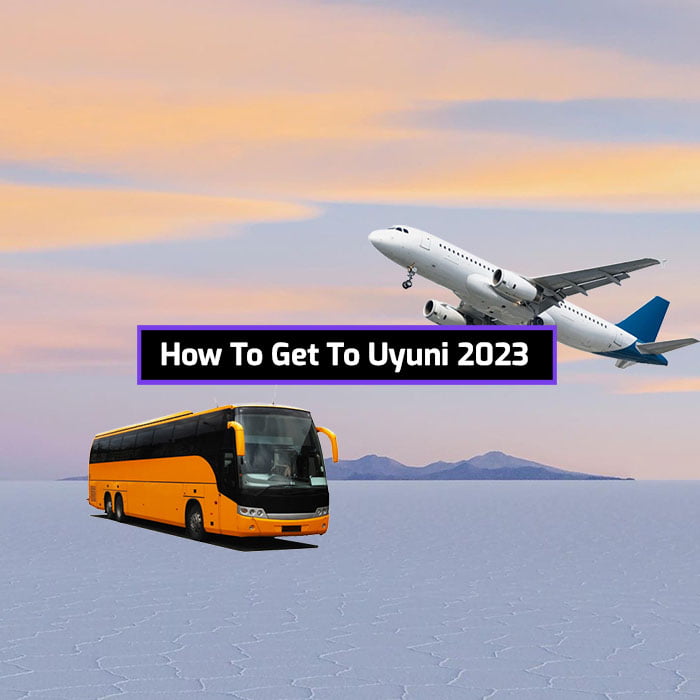 Make the Trip to Uyuni Simple and Stress-Free – It’s Easier Than You Think! Are you looking for … How To Get To Uyuni |… 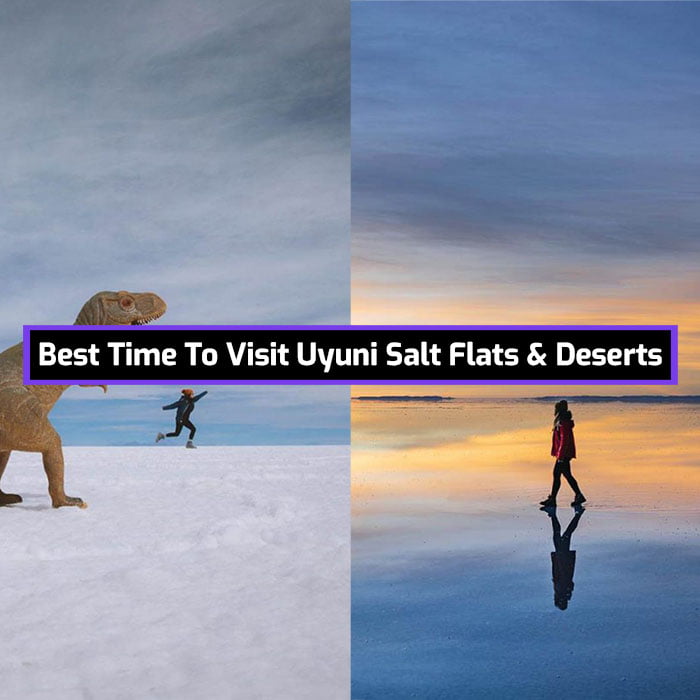 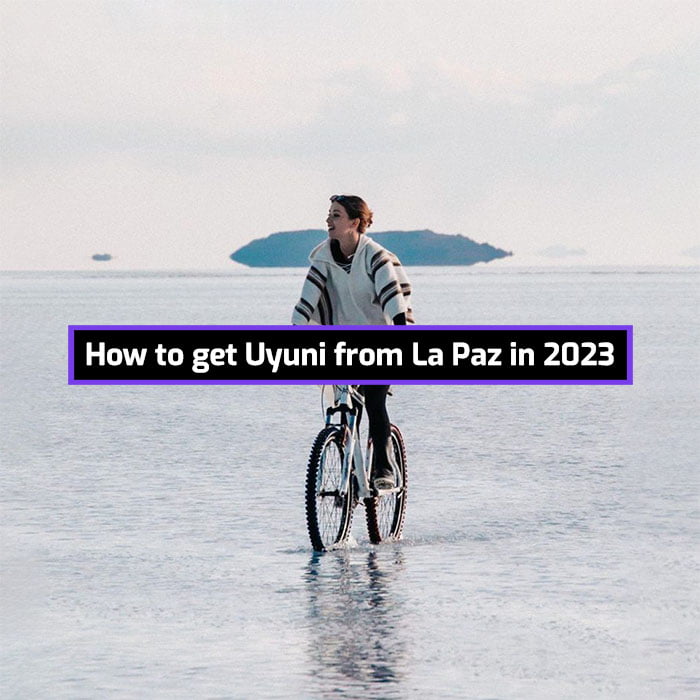